A culinary collaboration between...

Mark Anderson, Director of Wine and Liquor, VP of Yummy

Please note: All Flavor Studio events will be rescheduled to a future date to be determined. 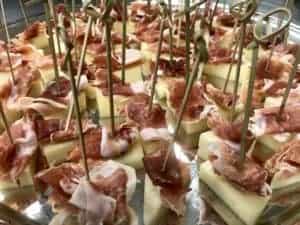 Date to be Determined
The Magnificent Wines of Spain with Spanish Tapas
5:30 – 7:30 pm

Spanish wines are truly a great value. The country is the third largest producer of wine in the world and is known for producing high quality wines in a variety of styles. Rioja winemaking techniques were heavily influenced by the French in the mid-19th century, most notably, the utilization of small 59 gallon oak barrels (barrica) for aging. Spanish wines are often aged much longer than other European and American wines before they are released to the marketplace, offering more complex and developed wines at an excellent value.

Following the idea of "what grows together, goes together", we will be serving traditional Spanish tapas includng Jamon Iberico, Spanish cheese, Spanish tortilla (an egg, potato and onion dish which is wildly popular all over Spain), and grilled asparagus with Romesco sauce. The food provided will be equivalent to a light dinner. 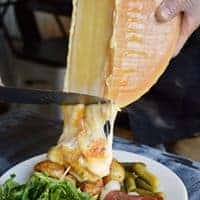 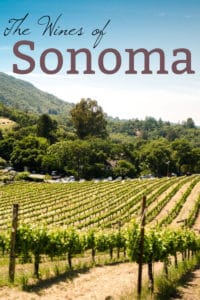 Did you know that Sonoma grows over 20 white grapes and 44 reds? Although we all know and love this iconic California region, it can be a little overwhelming to understand its many wine styles. In this masterclass, we will be diving deep into the unique mesoclimates of each Sonoma subregion and learn why each area is known for a different style of wine.

This will be an in-depth class focusing on terroir elements often overlooked in typical wine studies. All levels of education are welcome to attend; no prerequisite required. Class will include handouts and a tasting of 5 wines.

Dani G Morris is a Certified Sommelier through the International Sommelier Guild and Court of Master Sommeliers, a French Wine Scholar, an Italian Wine Professional, WSET Level 3 in wine, WSET Level 2 in Spirits, Certified Sake Specialist a certified Cicerone (for beer). Dani has been teaching classes and workshops on wine and beer since 2014 and has helped hundreds of students pass exams. 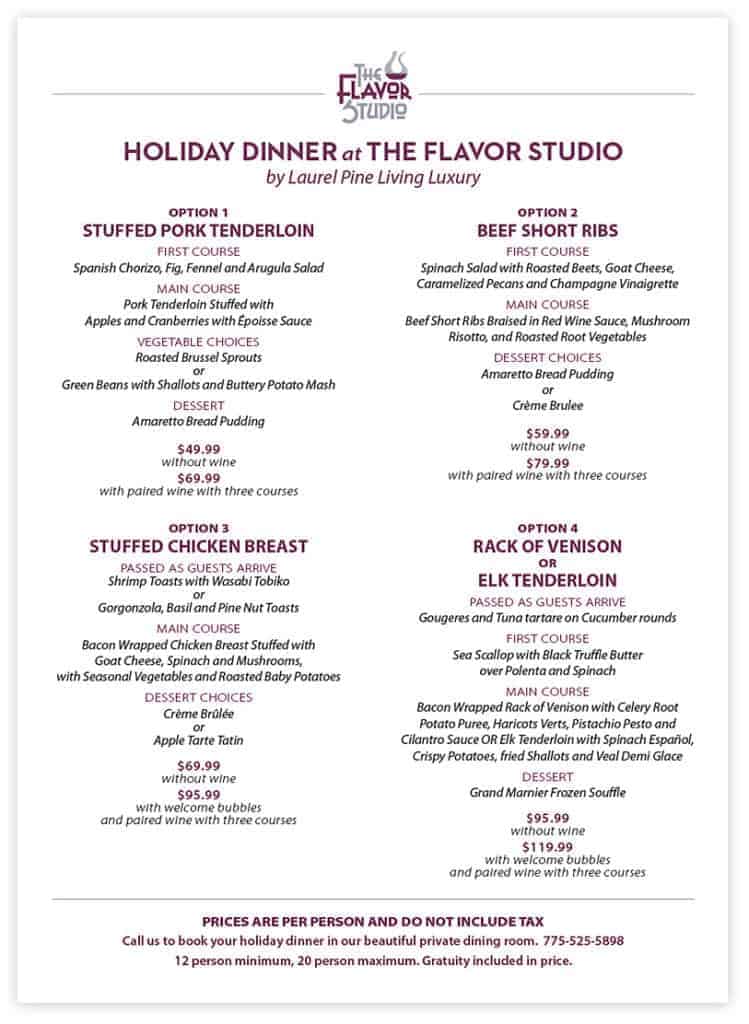 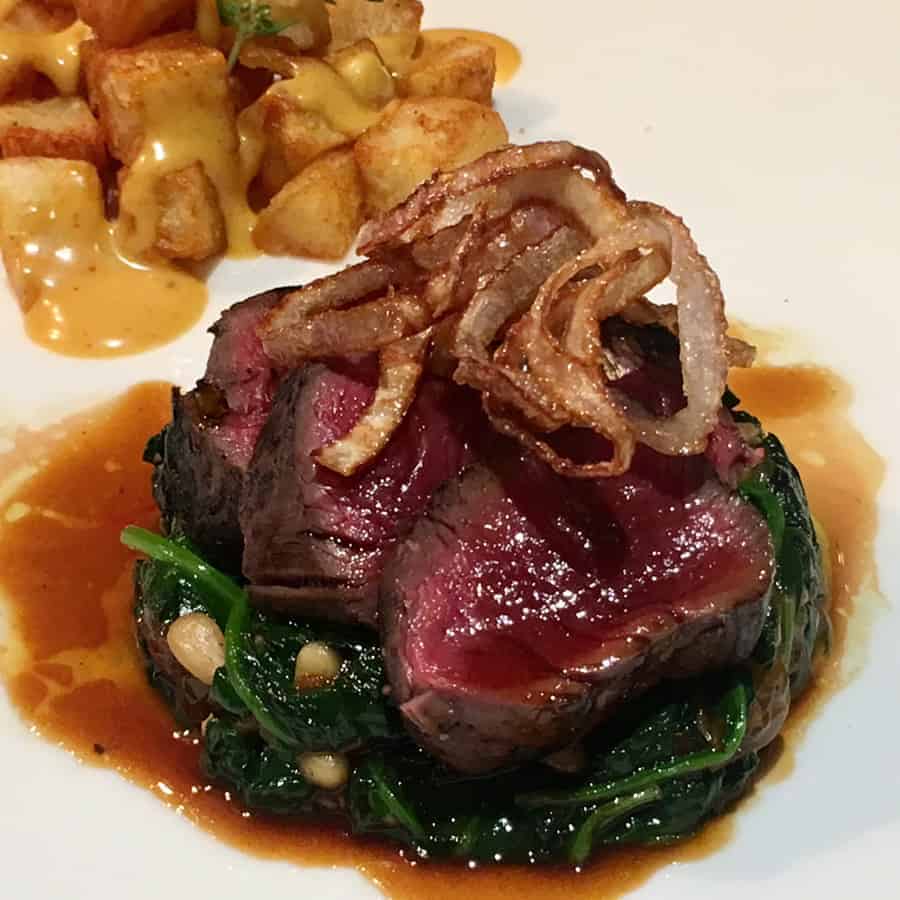 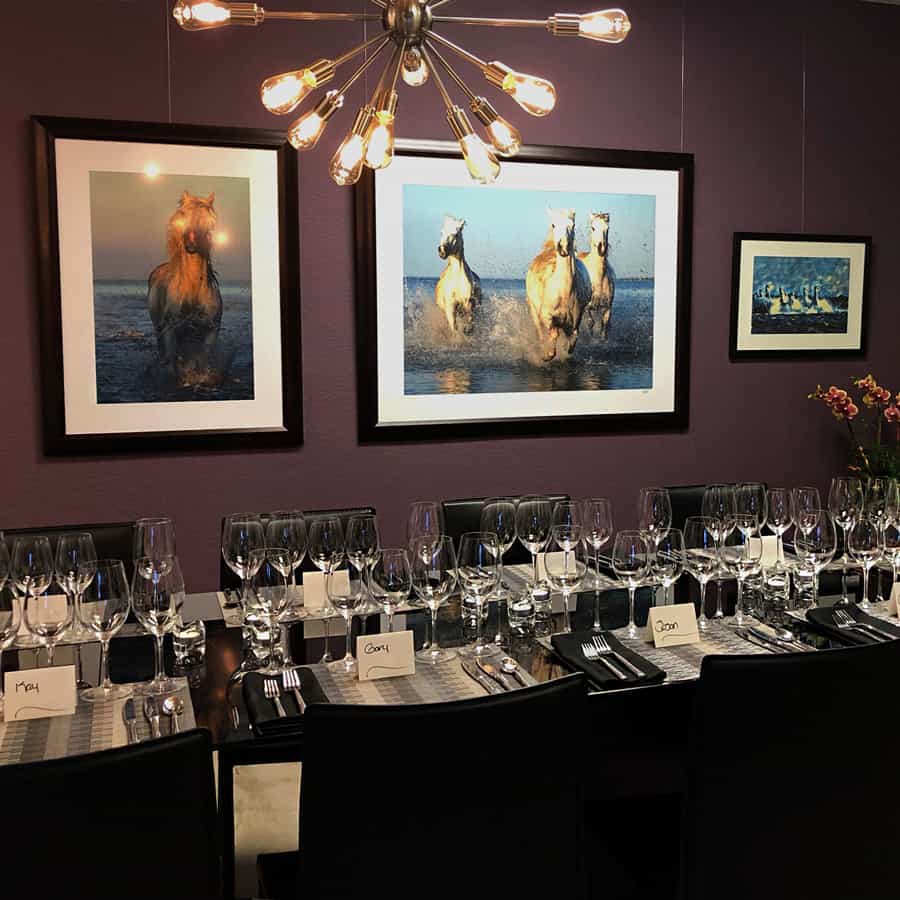 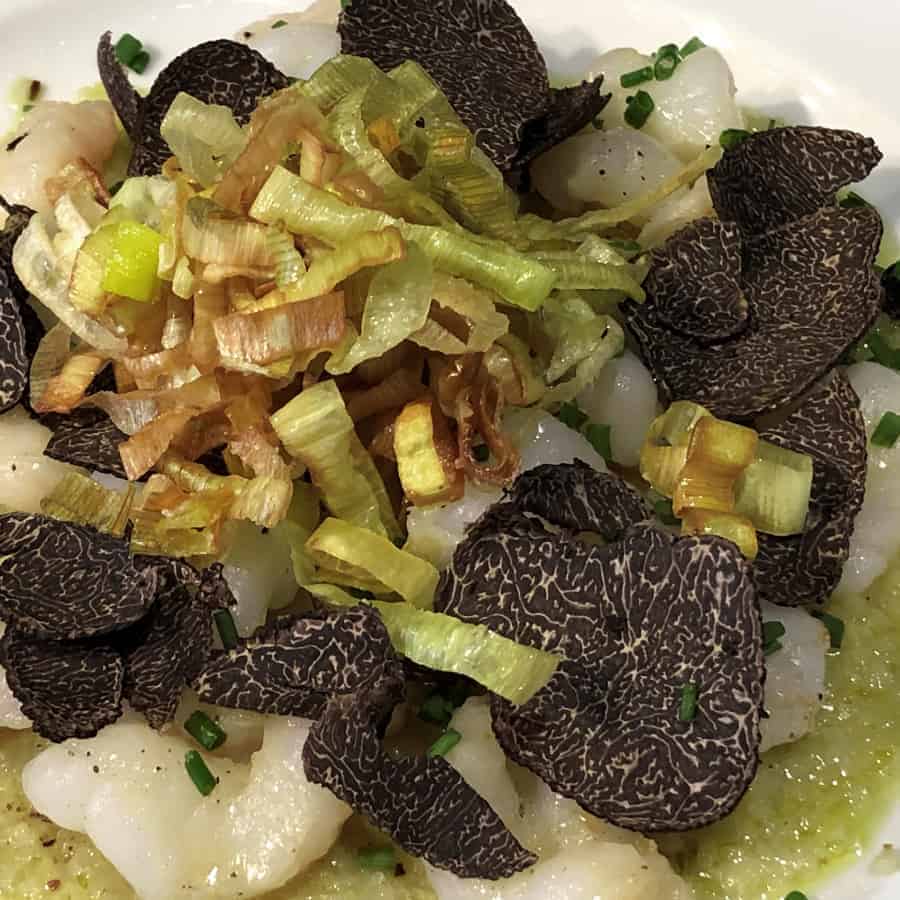 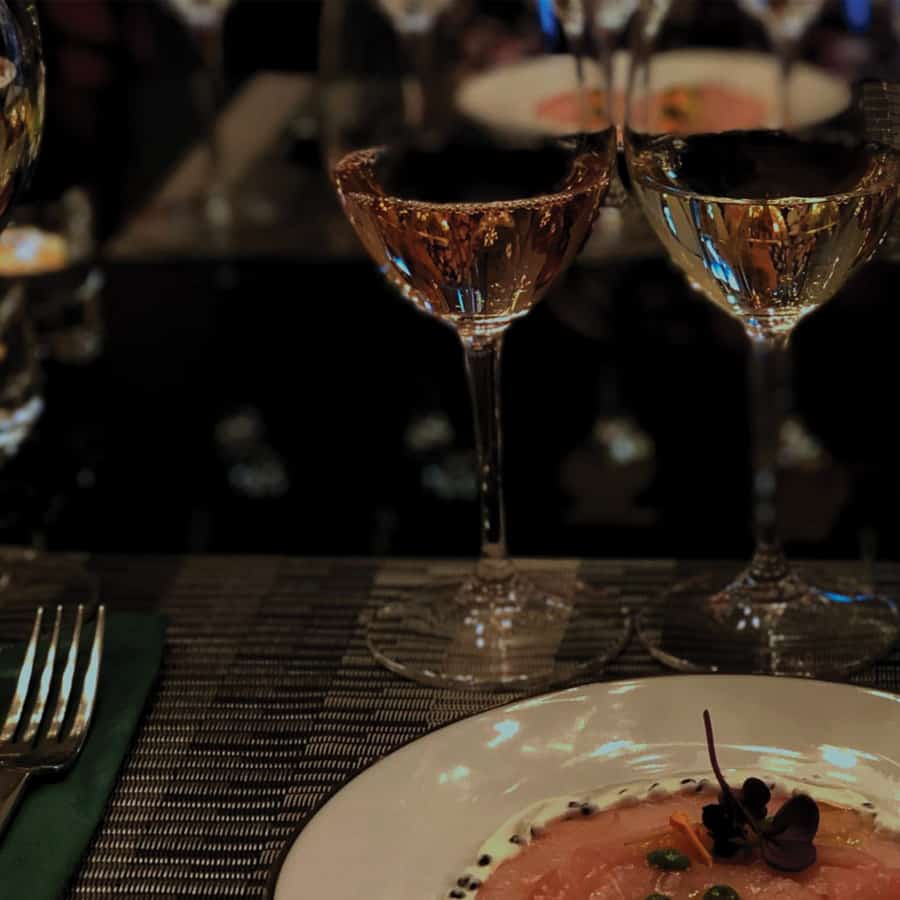 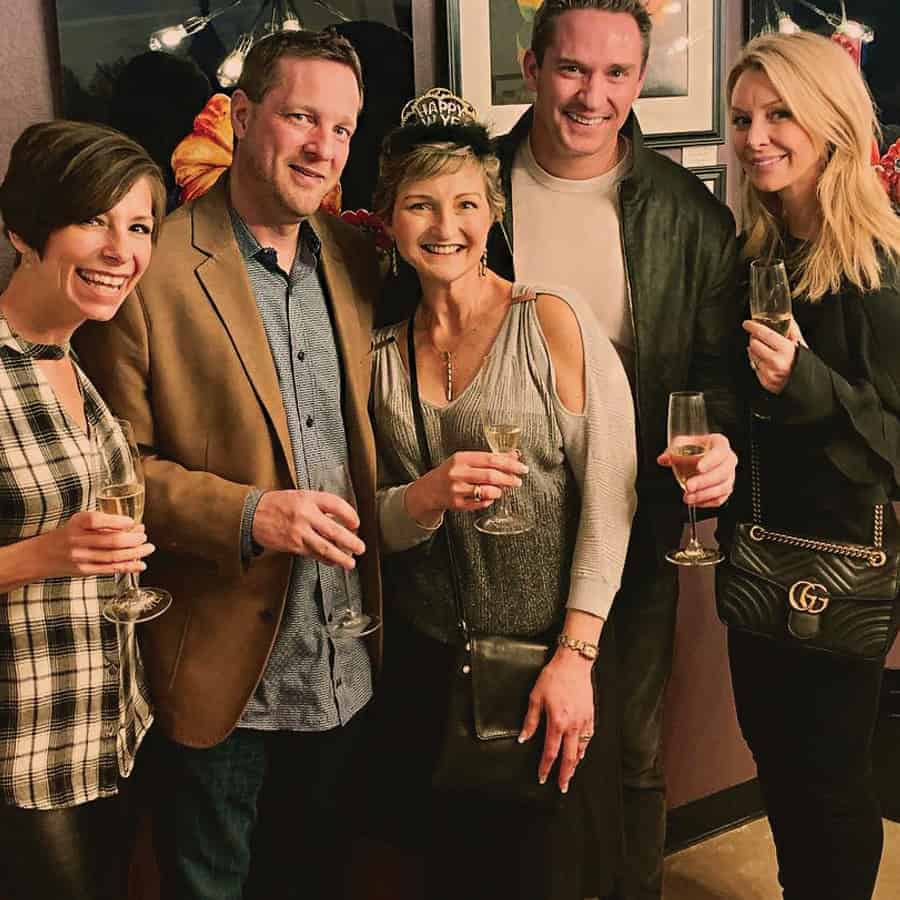 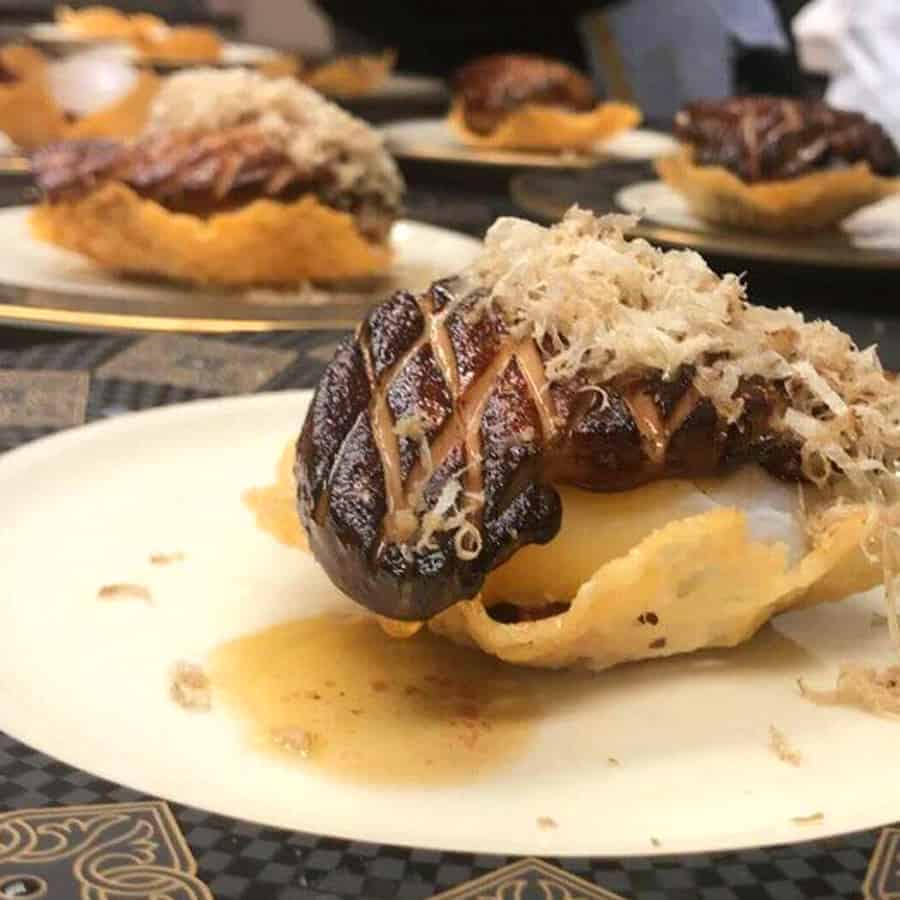 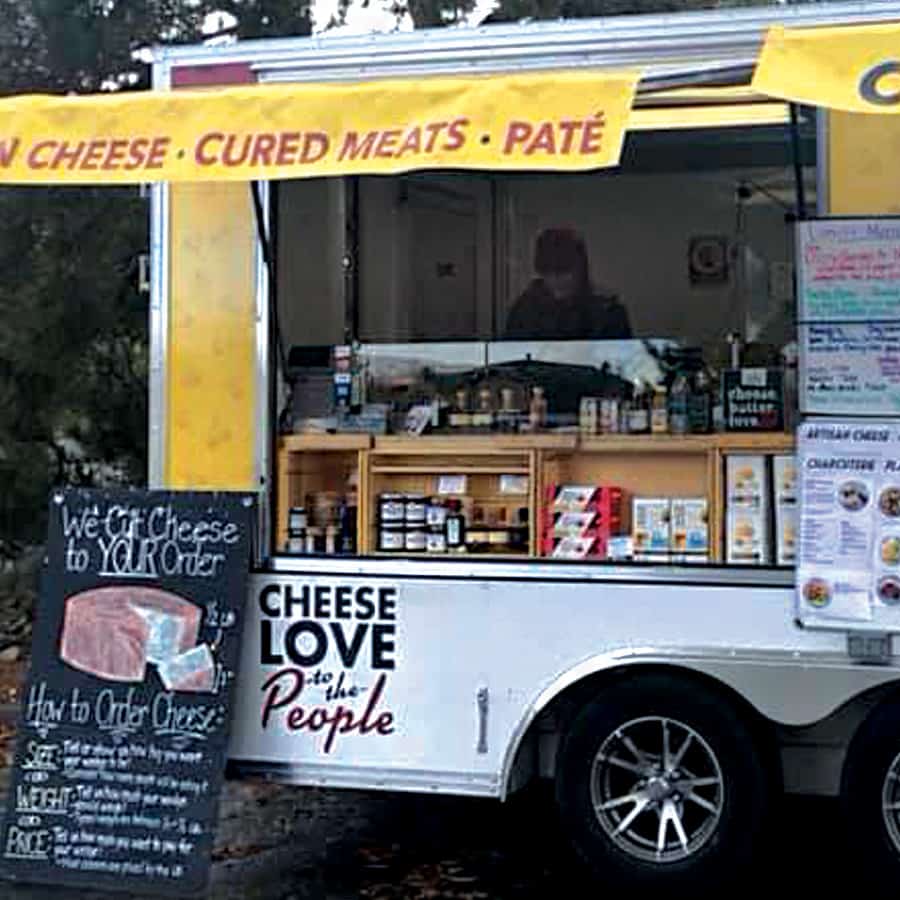 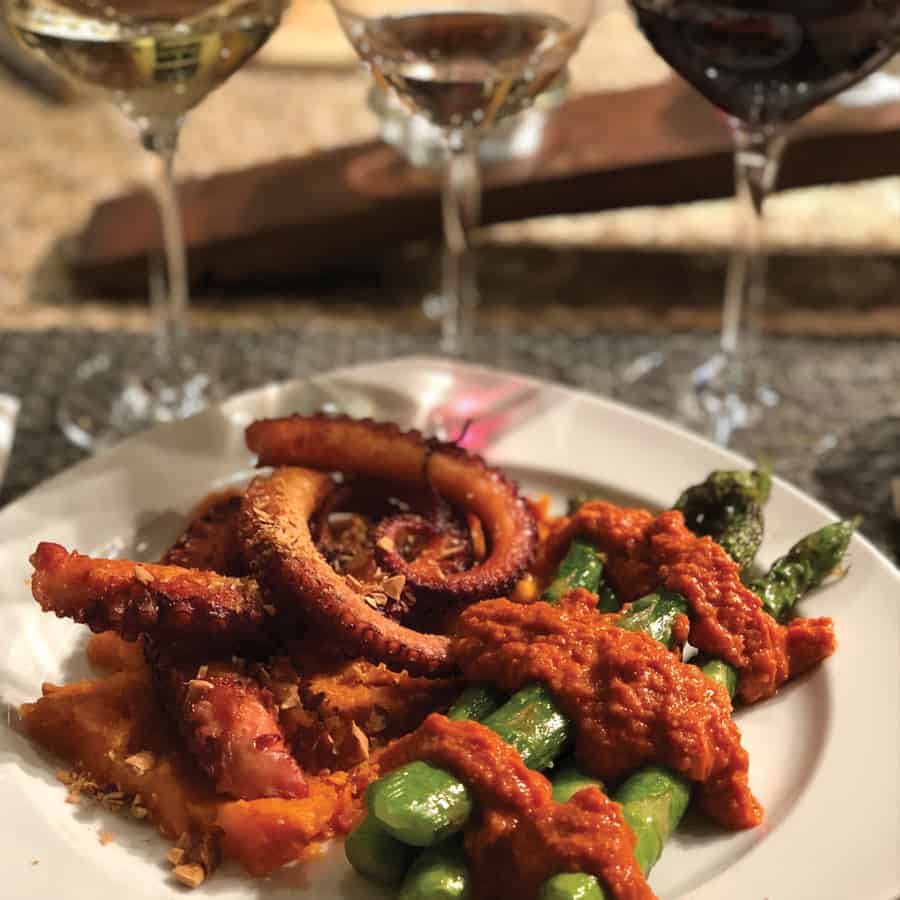 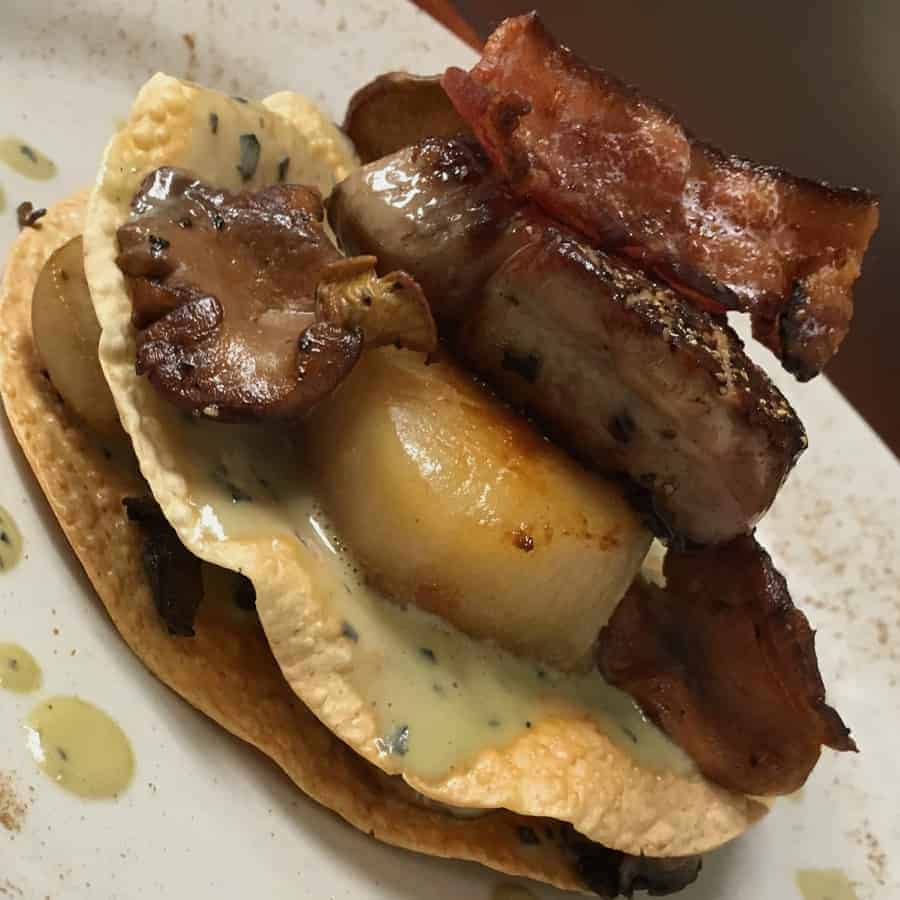 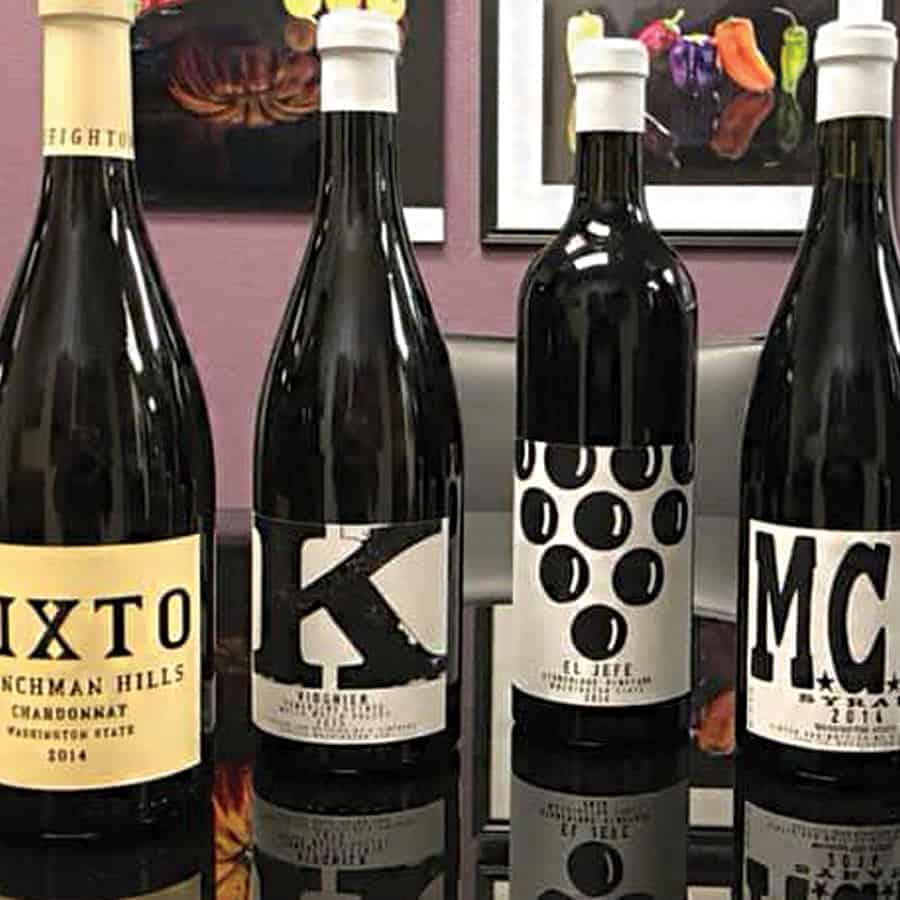 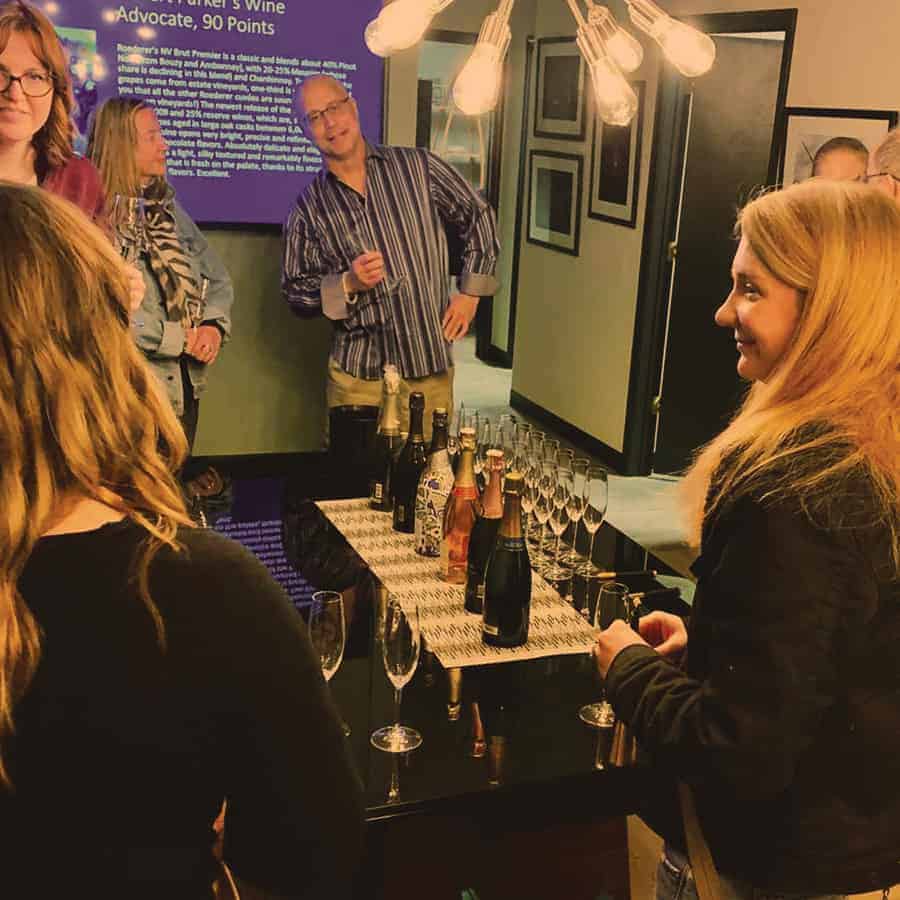 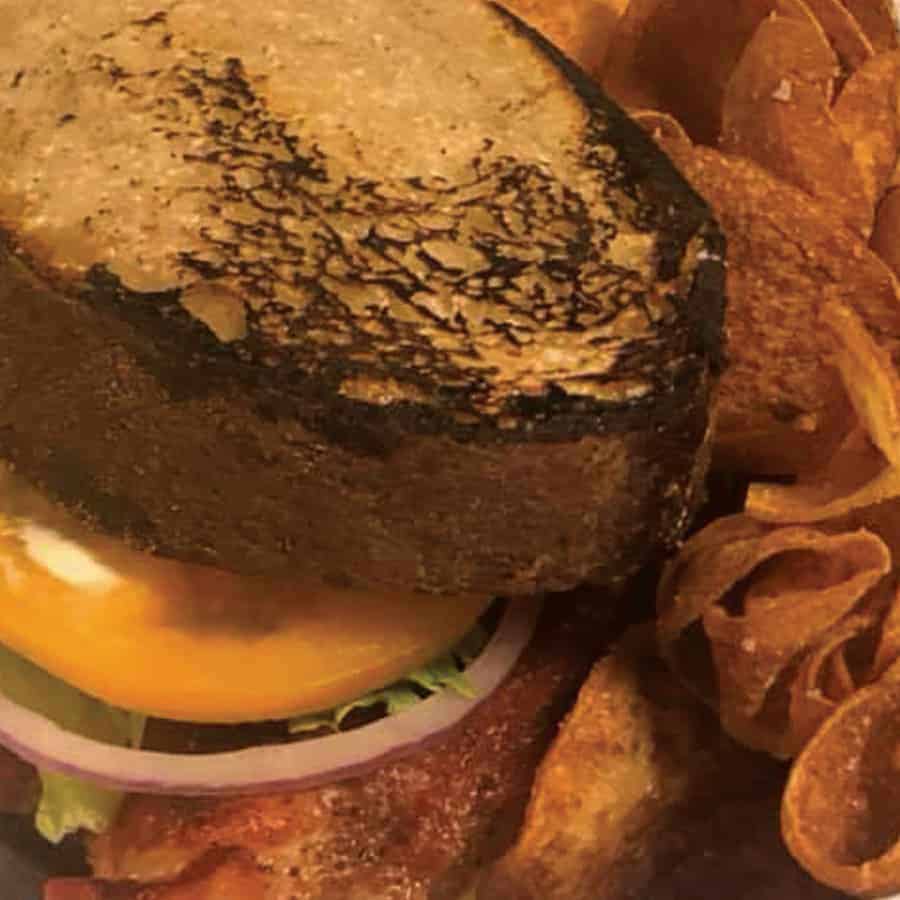 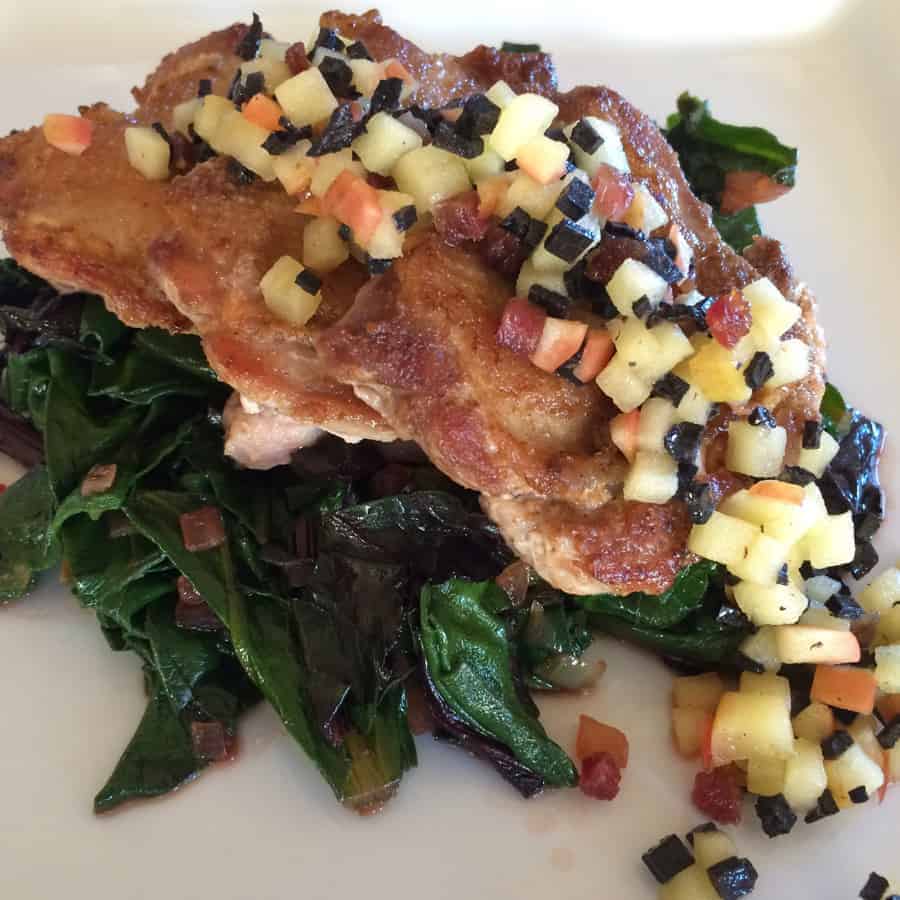 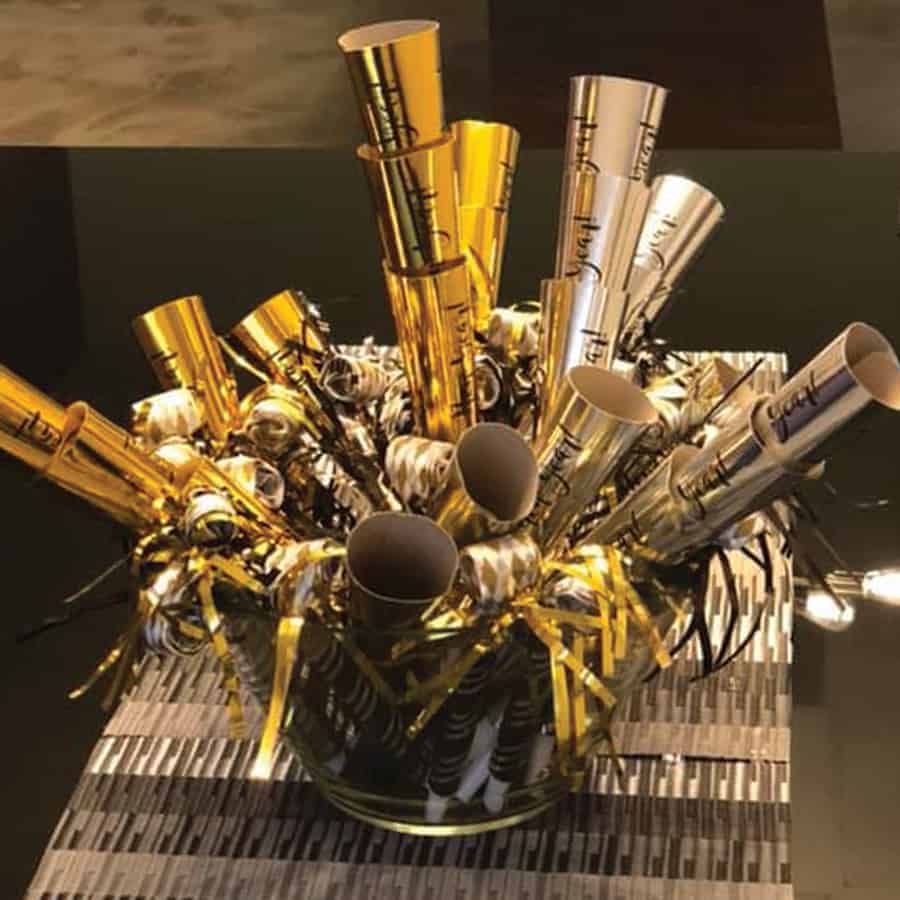 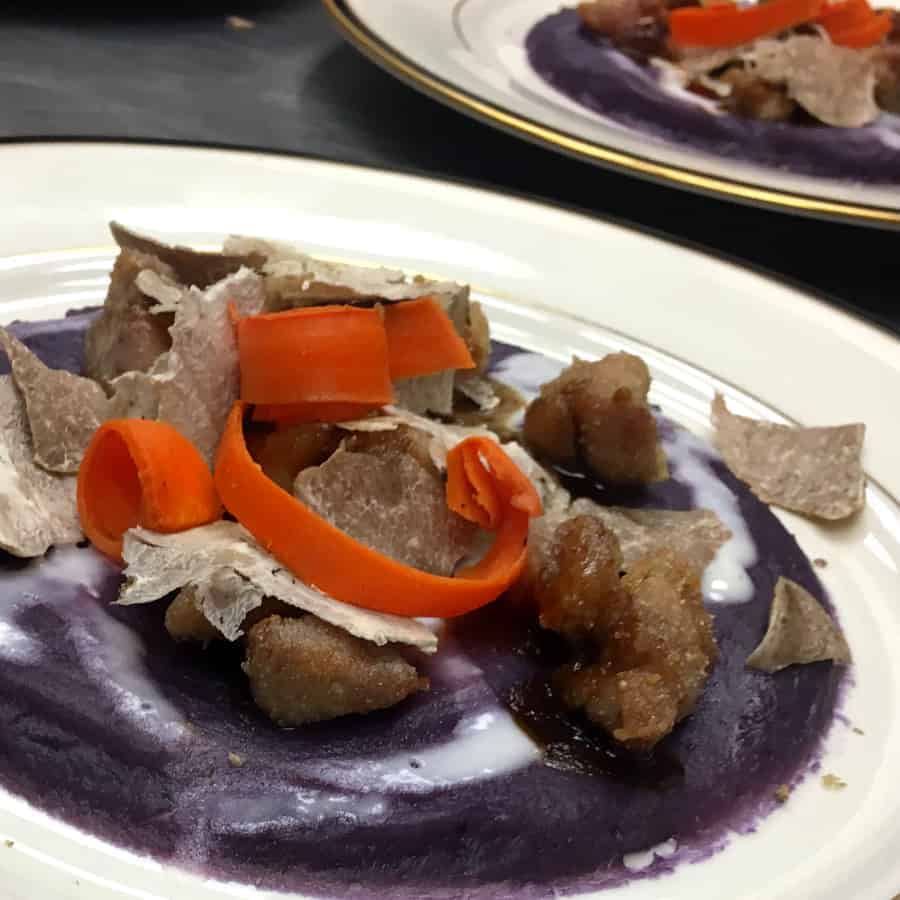 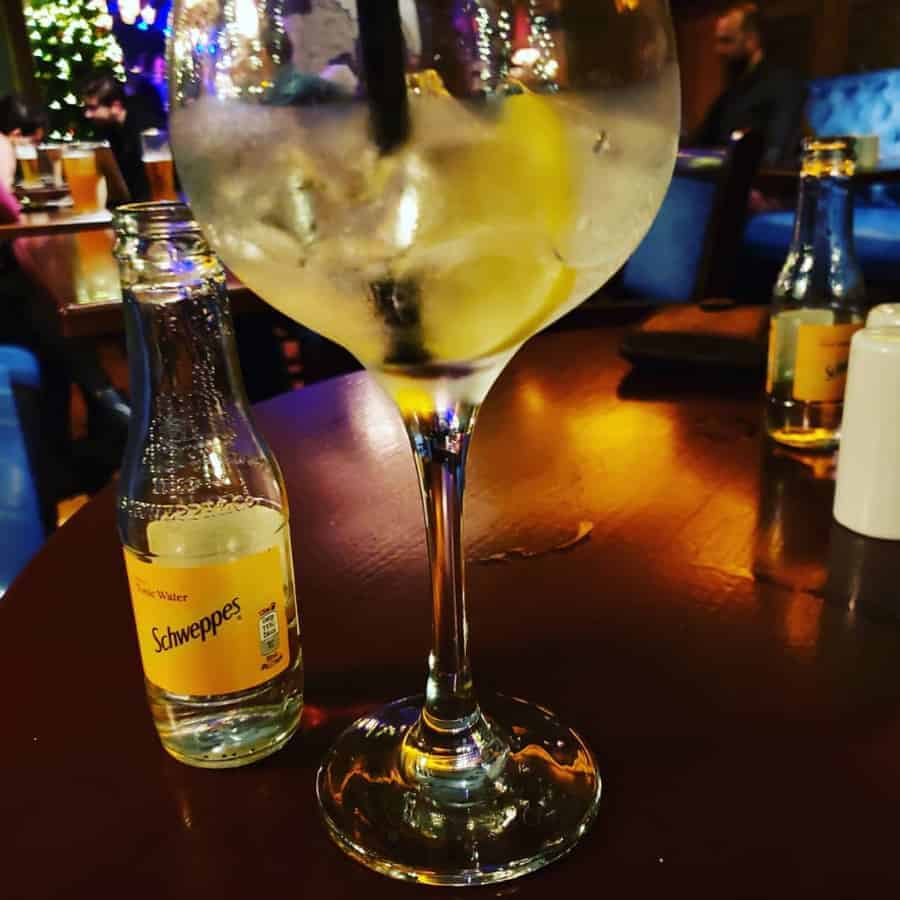 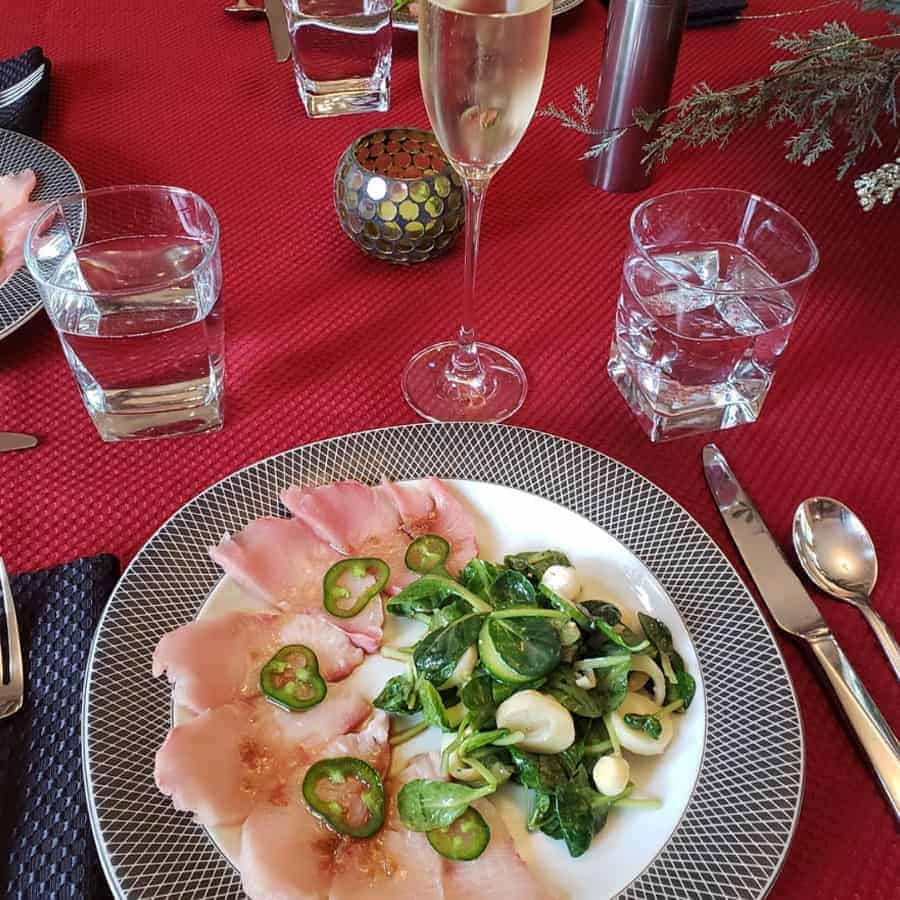